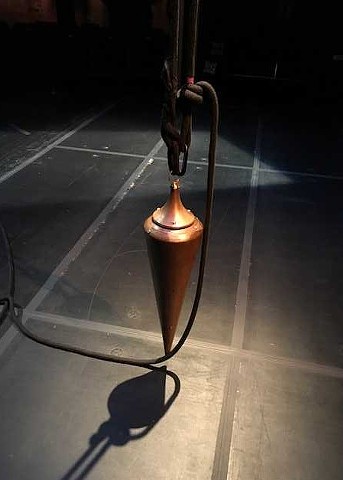 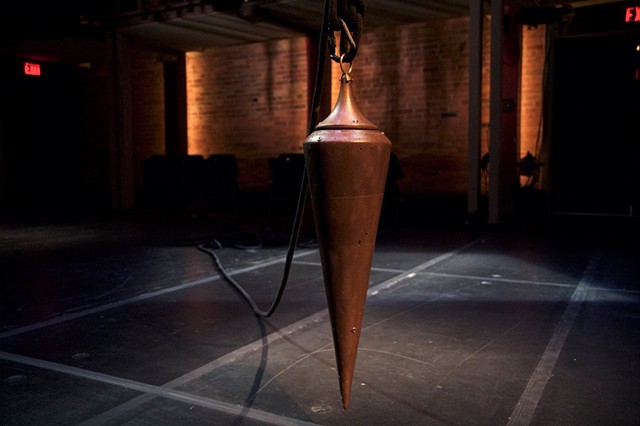 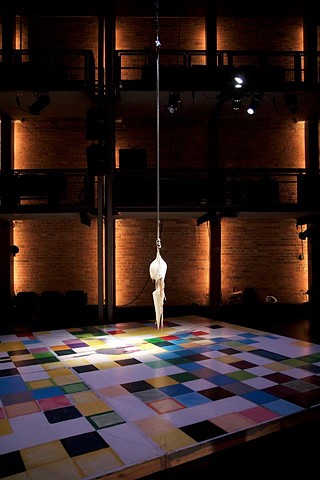 The Corset
resin and other mixed media
dimensions vary 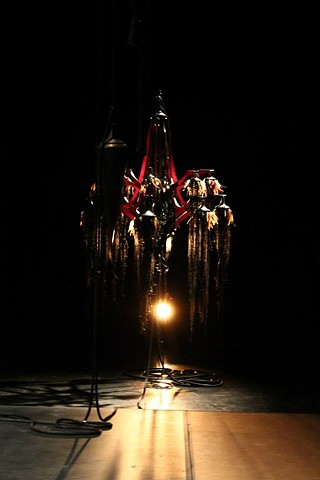 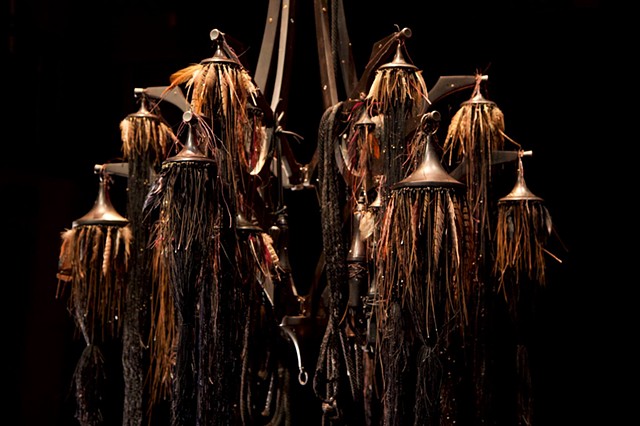 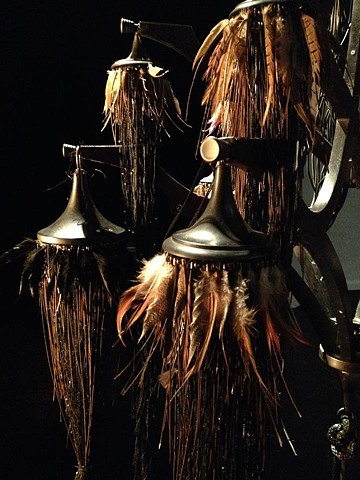 Conjure Up Calling Down (detail) 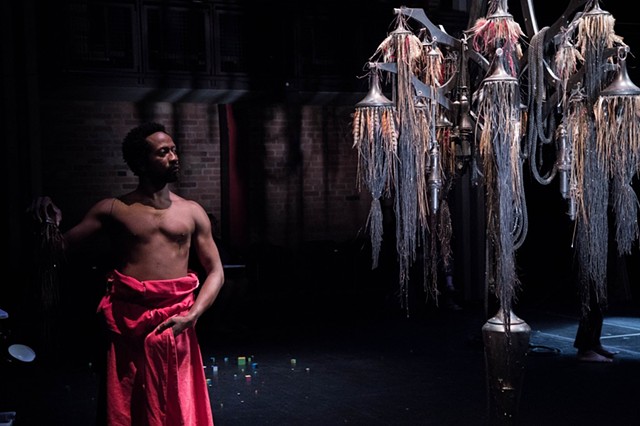 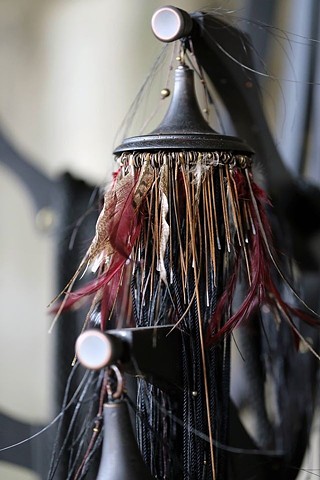 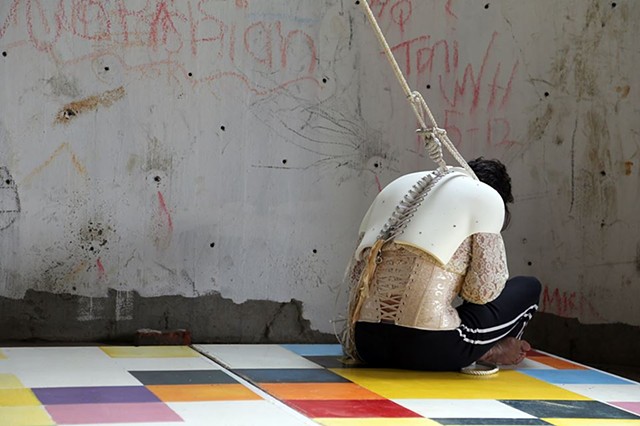 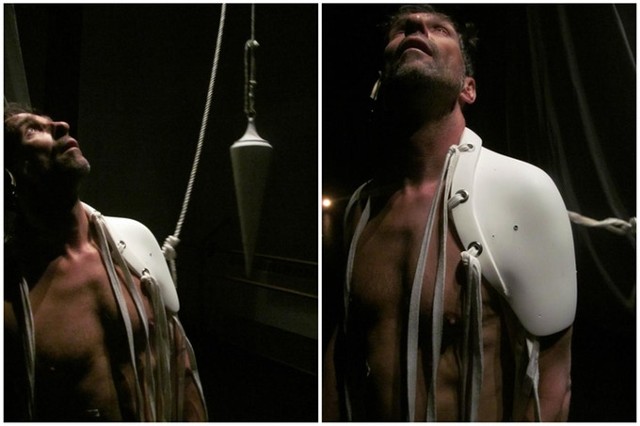 The Corset (detail)
resin and other mixed media
dimensions vary 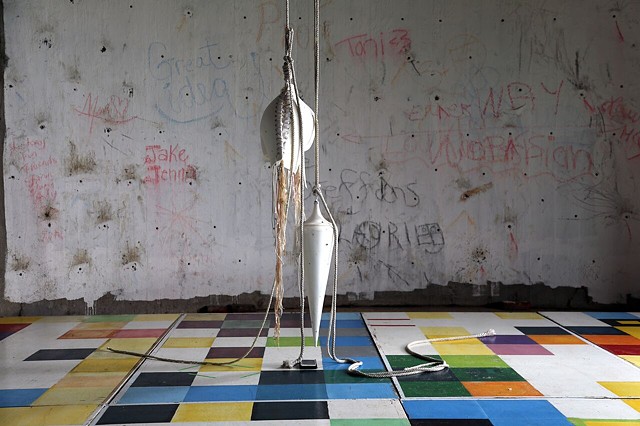 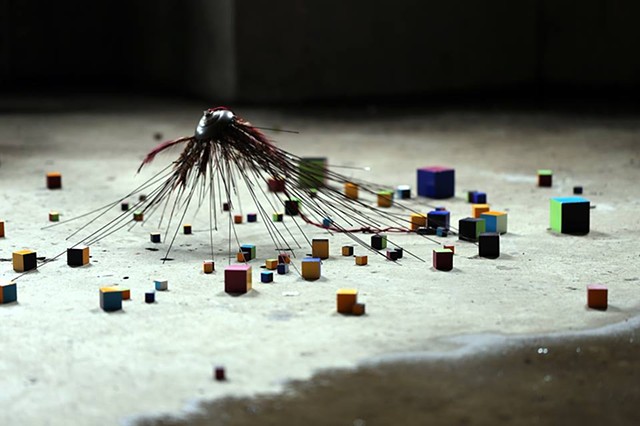 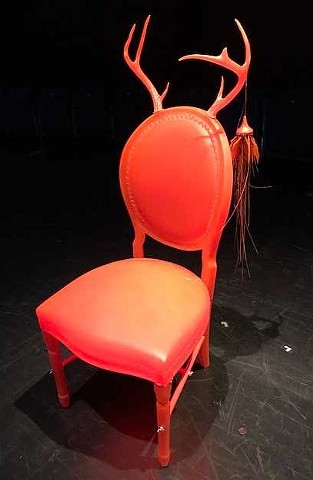 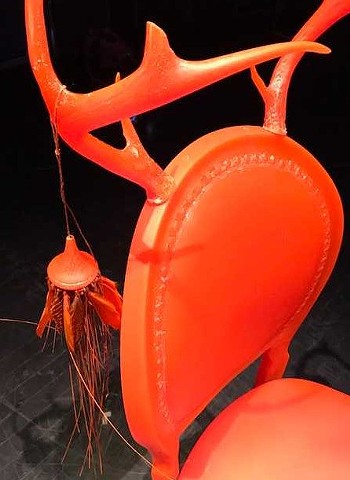 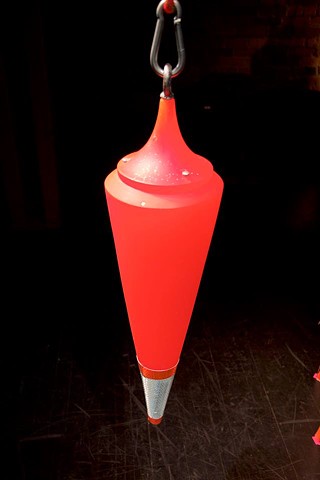 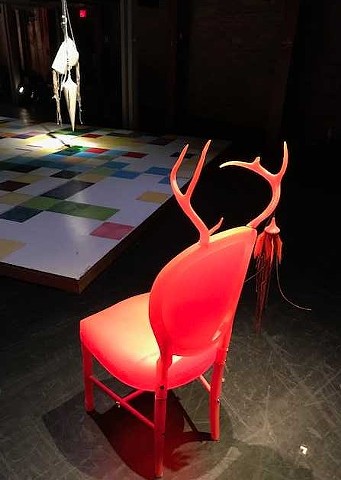 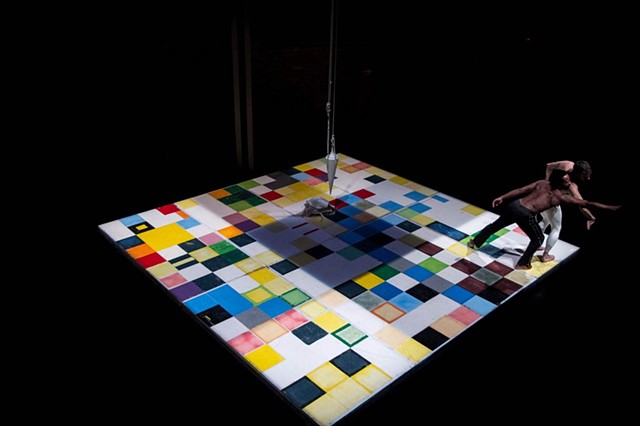 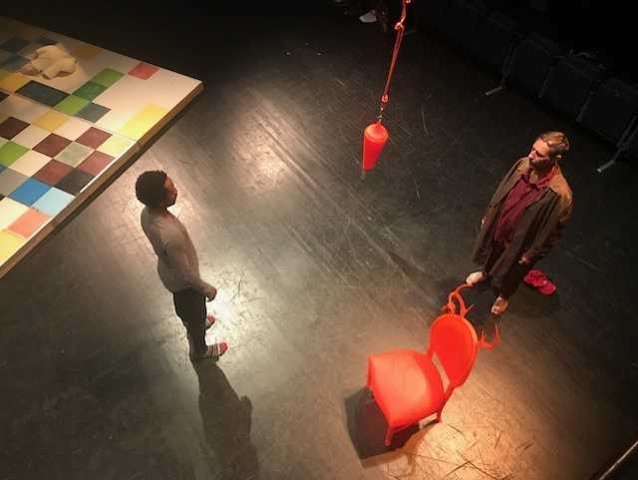 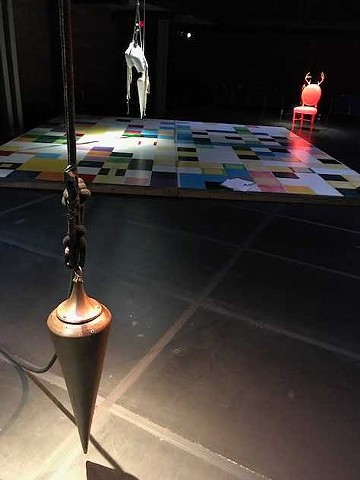 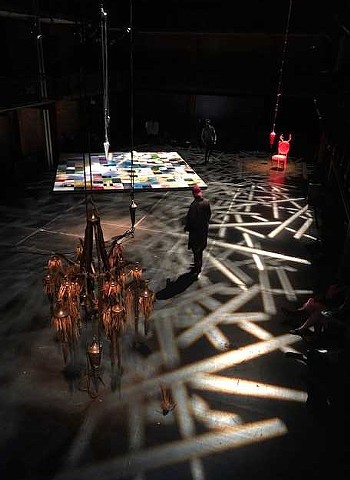 The works in this gallery were created for The Apology Project, a bi-national interdisciplinary artistic collaboration between American and Canadian artists. The project is a collision of performance, visual, and media art. In the fall of 2017 the artworks were exhibited, and the showing was preformed at Harbourfront Center Theater in Toronto, ON, Canada, as a part of Next Steps Dance 2016/2017 season.

It was previously shown at Silo City's Elevator Alley in the summer of 2016 in Buffalo, New York, and at Clarion University's Little Theater in the Spring of 2015.

The project has become a research lab beyond the work itself, and challenges the definitions of classical and contemporary art forms, and the ways in which these art forms are presented and curated in various locations, galleries, and theaters.