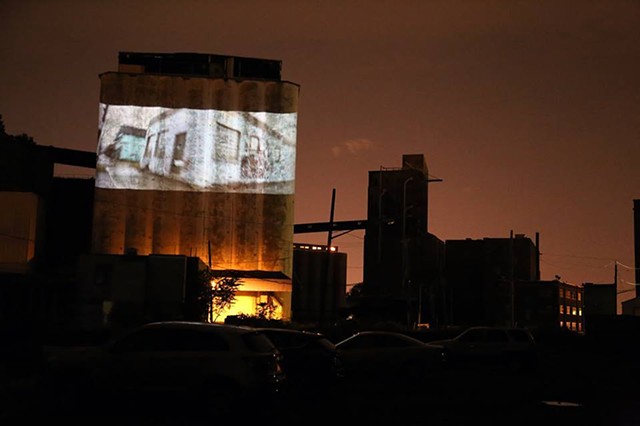 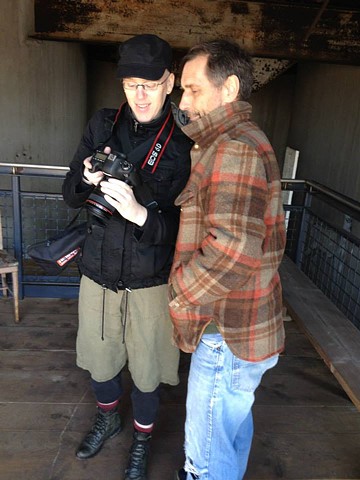 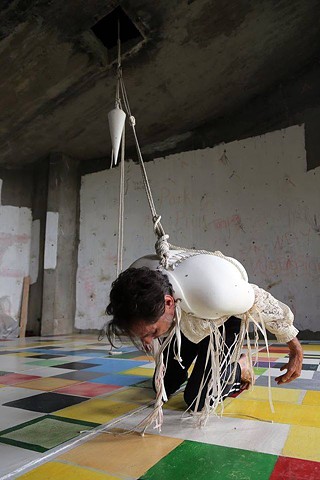 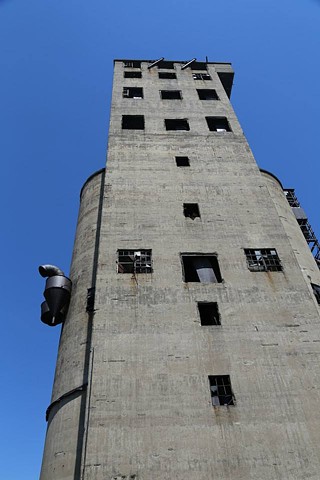 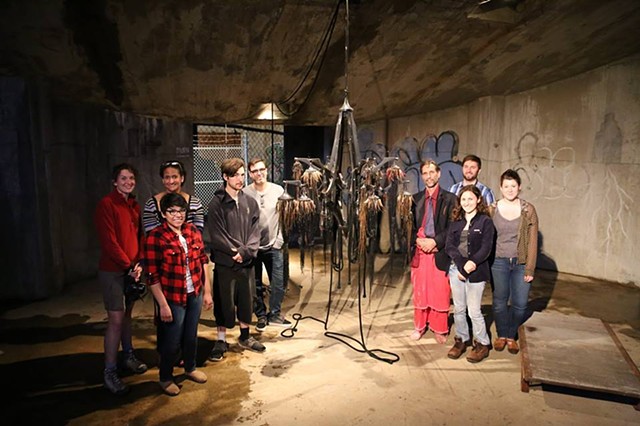 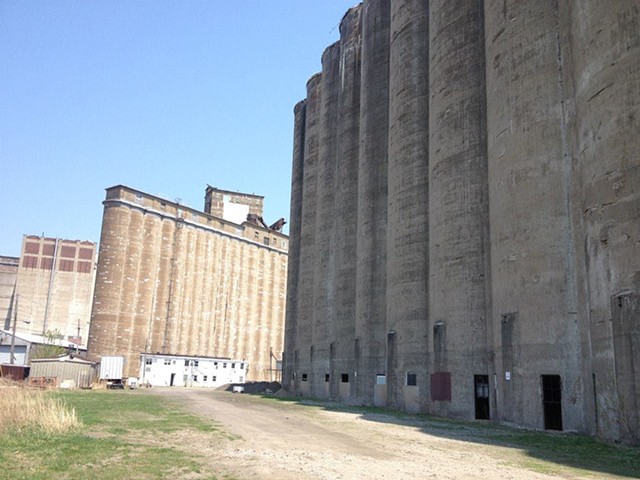 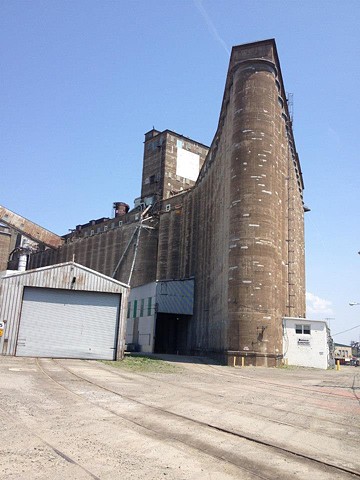 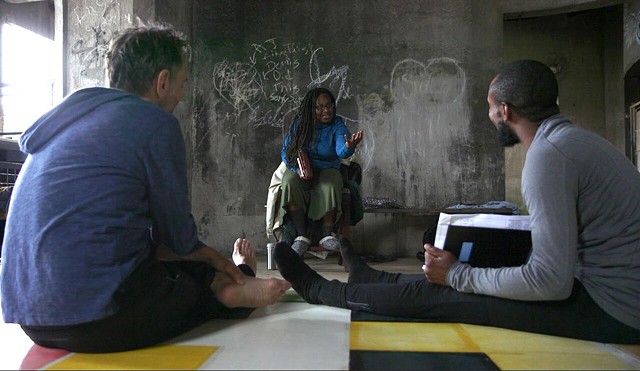 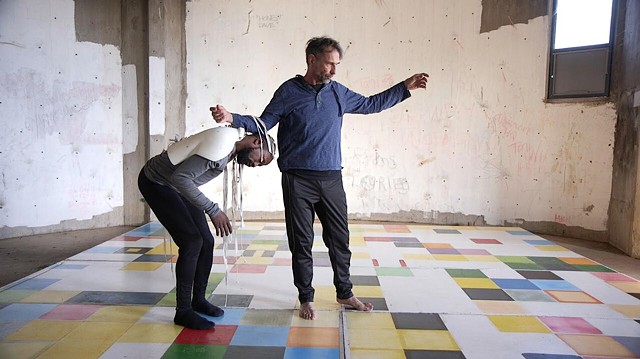 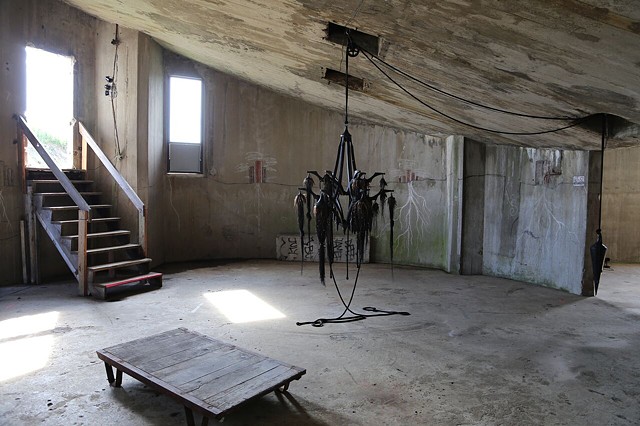 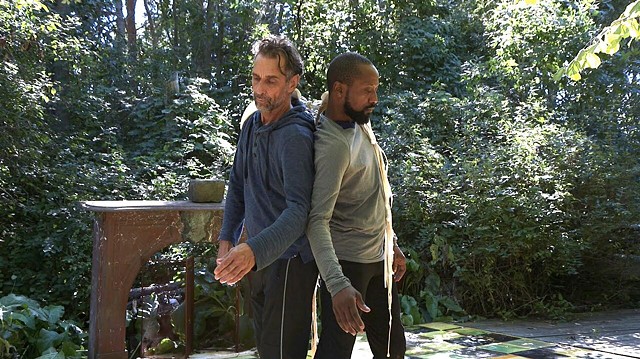 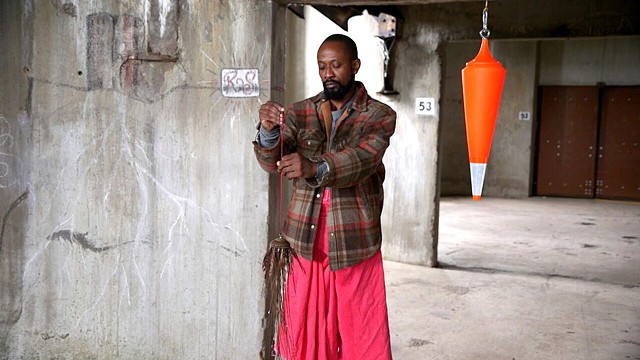 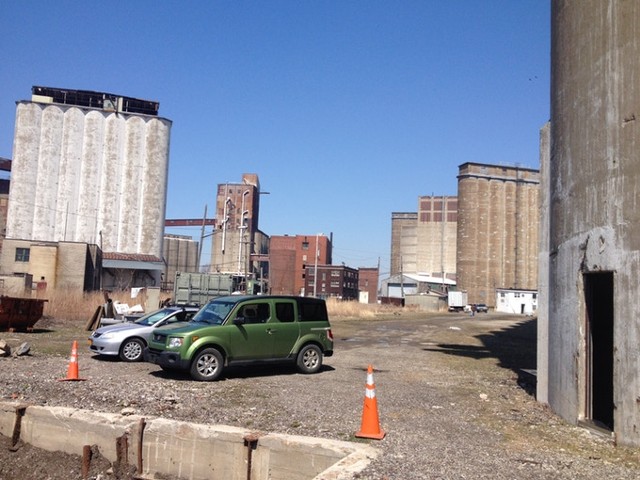 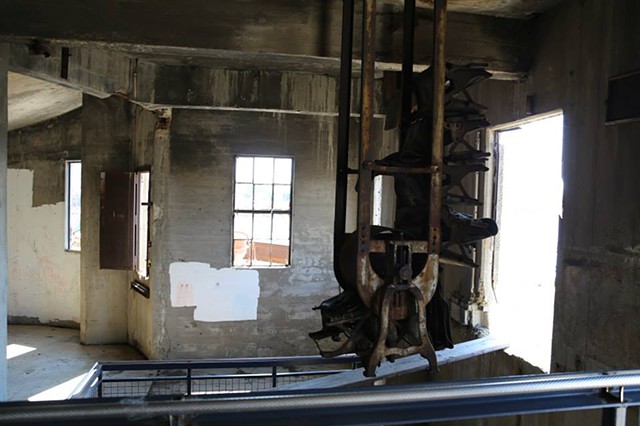 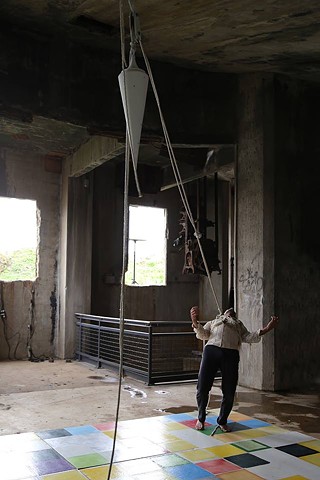 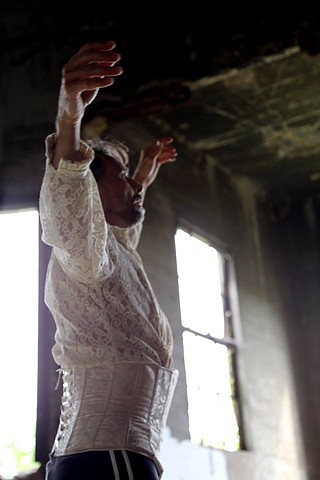 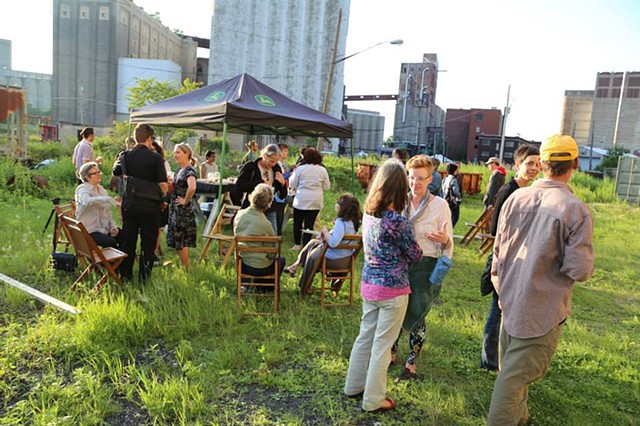 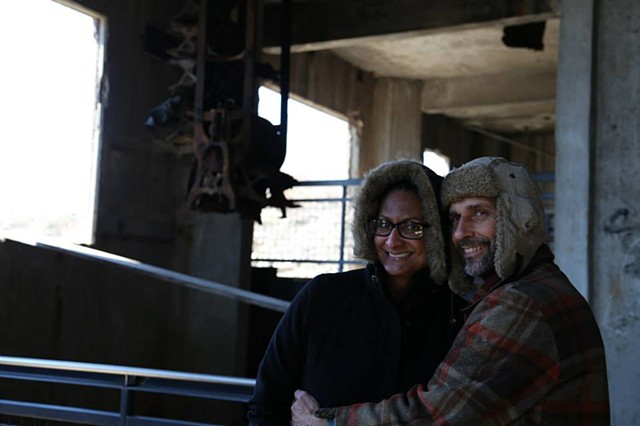 Our journey began in 2010 when Gerry Trentham crossed paths with the artwork of Kaersten Colvin-Woodruff. With an appreciation for each other’s talents, the two became interested in the idea of creating a work of art together that combined the tools and principles of each of their trades.

Trentham had already been working with two associates of his on past projects, Denise Fujiwara, and Valerie Buhagiar, and he wanted to unite the talents of these two artists with Kaersten’s work and his.

As the collaboration began, Trentham brought a couple of literary writings to the table as points of departure. Kaersten and Gerry read excerpts of the works of Mary Swan’s Boys in the Trees, which examines the life of a man who was a victim of abuse by his father, yet who desires to become a man who is unlike his father. And James Gilford’s, Glances Backward, a startling collection of early colonial letters and writings on gay and native oppression in America.

These two writings served as springboards that gave momentum to Trentham’s and Colvin-Woodruff’s intimate discussions regarding the many childhood obstacles that they both had to overcome while growing up in similar conventional environments where being ‘different’--Trentham, a gay man, and Colvin-Woodruff, a woman of color—set them apart from their peers, making them feel discredited and alienated at times from the rest.

In Swan’s writing she presents her readers with the image of the boy climbing a tree and carving his name into that tree as a testimonial promise to himself to become a good man. Yet the man eventually forgets his promise and begins to fall downward. This notion of ‘falling’ kept resonating between Gerry and Kaersten, and eventually transformed into an inquiry into the phenomena of narcissism and shame.